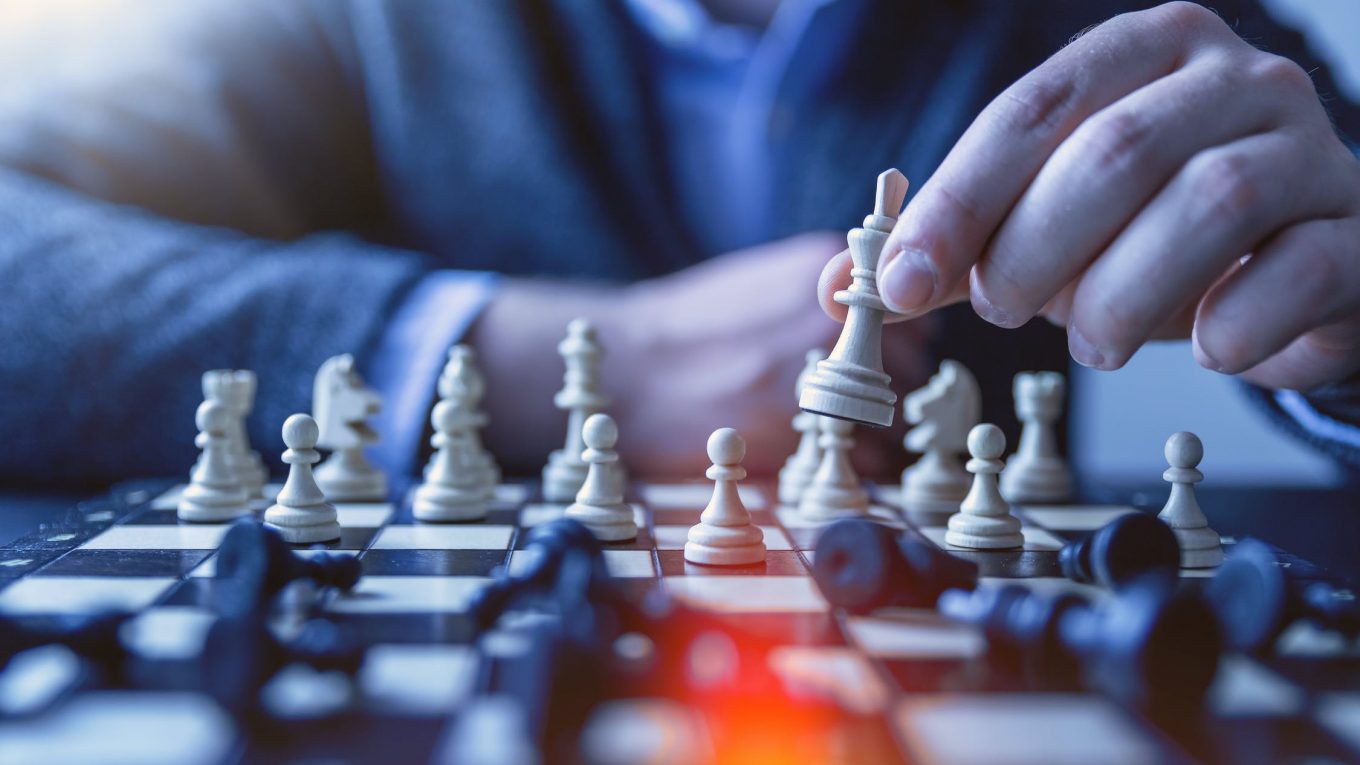 Getting to Know the Market Participants in the Forex Trading Arena

As with any type of investment, it is crucial for you to get to know the key players in forex trading before diving head first into this kind of venture. Otherwise, it would be like taking out a huge sum of money from the bank to start a business without knowing your market.

Apart from investing in the currency itself, a major distinction between forex trading and equity trading is that the former enables trade beyond the institutional and individual investors–the usual players in the equity market. In the forex trading arena, there are market participants who trade for purposes other than those in equity trading. o secure your investment, you should understand the roles and purposes of forex market participants.

Who are the market participants in forex trading?

Starting off with the most prominent players in forex trading, governments and their central banks aim to rein in inflation and maintain low-interest rates. These are some of the crucial steps done by governments to give the economy a boost. Collectively, direct and indirect efforts designed by the government to expand economic activity are called monetary policies.

Banks and other financial institutions provide people access to foreign currency at a smaller scale. Banks come in different types. Retail banks, as its name implies, offer banking services to individuals, while commercial banks address the banking needs of businesses, both large and small. The third most common type of banks is the investment bank, which handles stock investments and mergers of corporations and other banks.

In theory, customers do not make deposits to investment banks, but in some cases, investment banks also function as a retail and commercial bank. In the forex market, banks buy and sell currencies at a certain price. These financial institutions gain profit by setting a percentage over the cost of the currency (or its price when the bank purchased it) and trading the currency at the new price. This is why it is not uncommon to find differences in the price of foreign exchange across various banks.

Other market participants in the forex trading arena are commonly referred to as “hedgers” and “speculators.” Forex hedgers are those who go into the market specifically to keep an existing or potential investment from exposure to sudden and unfavorable rise and fall of currencies. Large corporations, which are engaged in business dealings at a global scale, obtain the services of banks to act as hedgers. Some of the hedging measures these companies employ include spot contracts and forwards. These strategies would allow you to buy or sell a currency at a fixed rate, such as today, even when payment is due on a future date. By pegging the amount to your preferred exchange rate, you would be able to minimize your investment risks against currency fluctuation. Speculators do just the opposite. These market participants aim to make a profit out of unstable exchange rates.

How do these market participants affect the market?

Through dollarization, in which a country uses the dollar as its “official” currency, the government actually attempts to create a safe environment for investment by eliminating doubts associated with the local currency. However, the problem is that when a country employs full dollarization, its central bank’s capability to print notes or make monetary policies is disabled. It would also suffer reduced income since it could no longer make a profit out of minting (referred to as “seigniorage”). With pegged rates, such as when a government fixes its currency value to a more stable foreign currency, the country’s economy then becomes dependent on the performance of that foreign currency. The biggest flaw of this government approach is best manifested in the global financial crisis of 2008. Beginning as a US mortgage crisis, it led to a domino effect, which toppled down banks and corporations around the world.

These strategic choices of governments have corresponding effects on other participants in view of extreme changes in liquidity, prices, and trends. So whether you are a hedger or speculator, your chances of raking in profits or experiencing grave losses are dependent on your understanding of monetary policies and the forex market environment.

Why is it important to know the market participants in forex trading?

Each key player in the forex market has a different perspective and motivation for participating in trading activities. As a market participant, the success or failure of your venture lies in your sensitivity to the nature of the market. It is important to get a good grasp of the roles and purposes of other players for a variety of reasons, such as:

(1) It would help you determine whether someone is trying to pull a fast one on you or not.
(2) Identifying which ones are successful and what they have done to get there would guide you in choosing which tools to use.
(3) Learning the characteristics of market participants and how they interact would aid you in making wise investment decisions.

To put it simply, understanding the foreign exchange market would allow you to anticipate whether your choices are worth the risks or not.