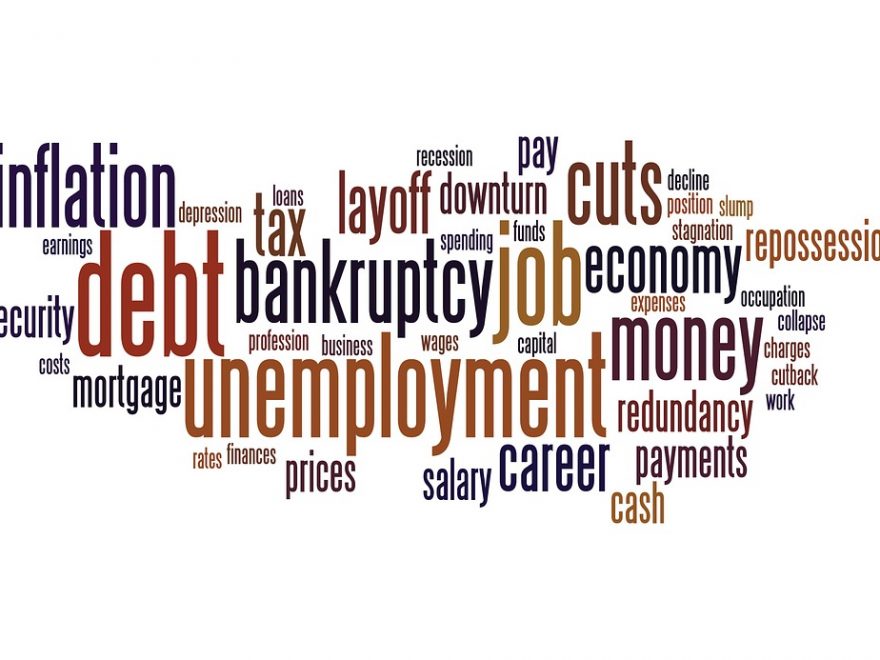 Why Forex Trading is Still Profitable Even During a Recession

In mainstream economics, a recession is that part of the business cycle characterized by slack economic activity and high unemployment. Government leaders employ various strategies to expand the economy. They attempt to influence the economy by increasing the money supply, implementing policies that would reduce taxes, and boost government spendings, such as the creation of a stimulus package, which is so named because it is believed to “stimulate” consumption and economic activity. Expert opinions may also vary considerably when it comes to identifying and measuring “recession indicators,” but to put it simply, it means that just about any business venture experiences a plunge—and people, loss of jobs and income—during a recession.

While no one can really say that there are reliable predictors of recession, here are some of the most common indicators: the stock market takes a dive, the unemployment rate begins to skyrocket, and the gross domestic product (GDP) goes down by at least 10 percent. Not everybody is miserable during a depression, though. Forex traders may even experience a corresponding boom, as recession creates the perfect currency trading environment. This is an environment with even greater market volatility and currency fluctuations which are higher than average.

While the recession is caused by a number of factors, having high forex reserves aggravates the condition. Knowing this, economists and traders promote increased currency trading activities during a period of economic slack. The currency trend mainly depends on a particular country’s fiscal, monetary, and foreign policies. A currency pair usually takes a longer period to reach to such policies. Trending markets may be upside or downside. When the market moves up, it is an uptrend, and a currency may be seen as creating higher highs and lower lows. The downtrend is its exact opposite. In a currency pair during a recession, one currency may remain in an uptrend, while the other goes into a downtrend. With forex trading, you have to bear in mind that a recession is an opportunity that points to two opposite directions—one currency may go up, and the other goes down. 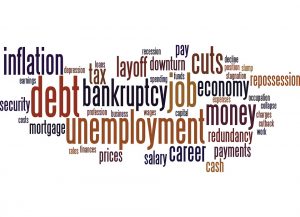 Advantages of forex trading even during a recession

In times of a recession, when the economy is said to contract, as characterized by a sagging or almost standstill economic activity and high unemployment, all the more that people are becoming further concerned about their savings and productive ways of investing. They need every extra bit of cash that they can save in the safest way possible.

Stocks and markets have become too risky—at some point, unpredictable and uncertain—thus investments made in bonds and ETFs result in downbeat profitability. These conditions, have contributed to the evolution of investing money. Forex money management is a way to make retirement funds grow even in these unstable conditions and times.

What are the advantages of forex investments in comparison with other kinds of investments? There are many exceptional advantages, which include the following:

Foreign exchange, or forex, maintains its rank as the largest and most fluid market, making it appealing to individual investors. To give you a hint as to how huge its market is, forex trading volume is 50 times larger than the New York Stock Exchange. Plus, buyers and sellers are always teeming in the currency market. Because of the extremely high liquidity nature of currency, price stability becomes more ensured and the currency market, powerful.
This means that even if a nation’s currency value is low due to hyperinflation or suffering due to recession or local depression, the currency still holds a value. Even if it is lowest in the list, it is still worth trading. Considering a fair market price, investors can open or close any position at any time as needed.

Furthermore, the forex market’s high liquidity leads to even better technical analysis tools than in any other markets. When trading volumes in the stock and futures market are lowered, this means that traders are more susceptible to liquidity risk. Thus, this results in extended or wider dealers for investors and larger price movements for traders in order to respond to any fairly big transaction.

The chances of insider trading or price manipulations are minuscule because no single government in the world can control more than $2 trillion markets. This is why technical analysis comes to play.

Providing a high flexible leverage permits a forex money manager to gain as much higher profits on lesser initial investments. Leverage is the investor’s ability to employ different financial instruments, for instance, margin accounts, to amplify the investments’ potential return. A stock’s maximum leverage is on average 2:1. Through forex, you are flexible enough to move up the scale and use much larger ratios of leverage with your investments. For equities trading, it can go up to 500:1 versus the typical 2:1 for, and for futures trading, 15:1. Furthermore, with leveraged trading, forex traders are permitted to carry out trades up to $500,000 with an initial margin of only $5000. That means a 100-to-1 leverage or more, is accessible in most online forex firms on standard-sized accounts.

Also, its global 24-hour market allows you to profit round-the-clock. Foreign exchange market is accessible and very convenient. It does away the long waits for the markets to open such as with stock and futures markets, wherein you would have to wait until the NYSE or CME/CBOT futures pits open. That gives a forex money manager continuous market opportunities that just aren’t available for futures. There’s a chance of rapid price gapping against you, especially if there have been news while the markets are closed.

As a forex trader, your goal during this period is to identify which countries are under pressure, and which ones are likely to thrive. As a country’s economy contracts (recession), sales, profits, and employment go down. When this happens, governments and financial institutions exhaust all economic means possible to keep the economy from falling into depression.

During a recession, a currency’s value may drop, and your job is to take advantage of the fluctuations in the forex market. Forex trading is one venture which is least affected by a recession, so it may be the right time to enter the market. Study economic trends of a country for a start, and if you do not want to invest a large amount, you can try putting a smaller amount into an automated forex trading system. This will help keep you from risks involved when your own currency depreciates.