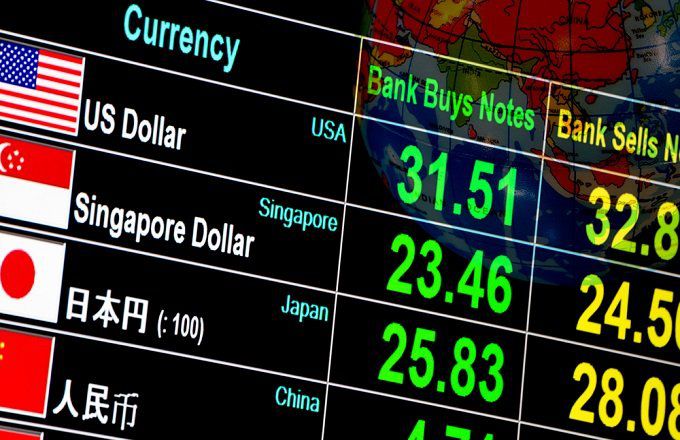 Long before currencies and paper bills were invented, ancient economies relied on a barter system. The value of certain goods was determined mainly by supply and demand. For example, if one tribe had an abundance of certain crops but was lacking in cows, that tribe would probably trade a large number of their crops for a few cows. This system had no regulated valuations, indicating that X number of cows was worth X number of crops. It was simply based on mutual agreements between the two parties involved in the trade. Some of the things that were commonly bartered during ancient times include feathers, spices, stones, food, tools, and any other non-monetary commodity.

The system had stayed the same for quite some time until metals came into the picture. Metals were in high demand, not only because they could be used for weapons and craft, but also because precious metals were coveted as a symbol of opulence. Two metals of particular significance are gold and silver. Gold and silver were treasured for their characteristics and their beauty, which is why they came to be symbols of opulence. It wasn’t long before gold and silver became regular means of payment, especially in large, well-developed civilizations. The two precious metals were often crafted into coins, reflecting a system of value. For example, instead of trading crops for a cow, one could now trade a few silver coins for the cow. Slowly, a monetary system began to form based on the supply and demand of gold and silver.

Events that led to forex trading

During the Middle Ages, when silver and gold were a common form of currency for civilizations around the world, a new form of money came about: the bill. Pieces of paper, referred to as “IOUs” (“I owe you”), were accepted as a viable form of payment. Originally, these IOUs were restricted to government use only, while the regular public used coins and other forms of bartering to pay for goods. These paper bills are the predecessors of the currencies we use today. Basically, the IOUs were used by governments to secure gold or silver from other governments, merchants, or banks.

It was not until the 1800s that a true economic standard for valuation was used. “The gold standard,” as it was called, became the official standard of valuation for the countries that participated in the system. The gold standard was basically a system based on the weight of gold. A specific amount of gold (measured in weight) is given a specific value for the government’s currency. This allowed governments to exchange gold for a certain amount of currency to fuel the economy. They could also buy gold with currency to “store” the money. While some European countries accepted the gold standard during the early and mid-1800s, the United States only adopted the gold standard in the 1870s.

World War I had a significant impact on economies around the world. Before WWI, Britain’s pound sterling was the biggest reserve currency, but this changed as the war put a strain on Britain’s economy. The US dollar then became the standard currency used in the gold standard conversion system. When the international recession hit, however, the dollar also collapsed. The Second World War didn’t make things any better. Unfortunately, the war also destabilized the economies of countries around the world. Ultimately, the gold standard failed as economies and economic standards changed.

The foreign exchange market came about in the 1970s and has since become one of the largest financial markets. Today, the foreign exchange market has daily turnovers of over $3 trillion, making it larger than both the stock and bonds markets combined. At first, the forex market was reserved for those with huge capital, such as major banks and large corporations. As time progressed, however, smaller companies, hedge funds, and individual investors started to play a larger role in the market. Today, practically anyone with capital, a computer, and an Internet connection can engage in forex trading. The increased accessibility to computers and the Internet, in general, has made it possible for the forex markets to grow and for more people to access the market.

If you are planning to invest in the forex market, it’s important to learn as much as you can about this form of investment. It’s not enough to know only about its history, but you should also take time to learn about how the market works, what drives the market, how currency values change, and how you can invest your money to take advantage of these value changes. Make sure that you are well prepared, with a good forex investment strategy and a plan for executing your strategy to earn money through forex trading.