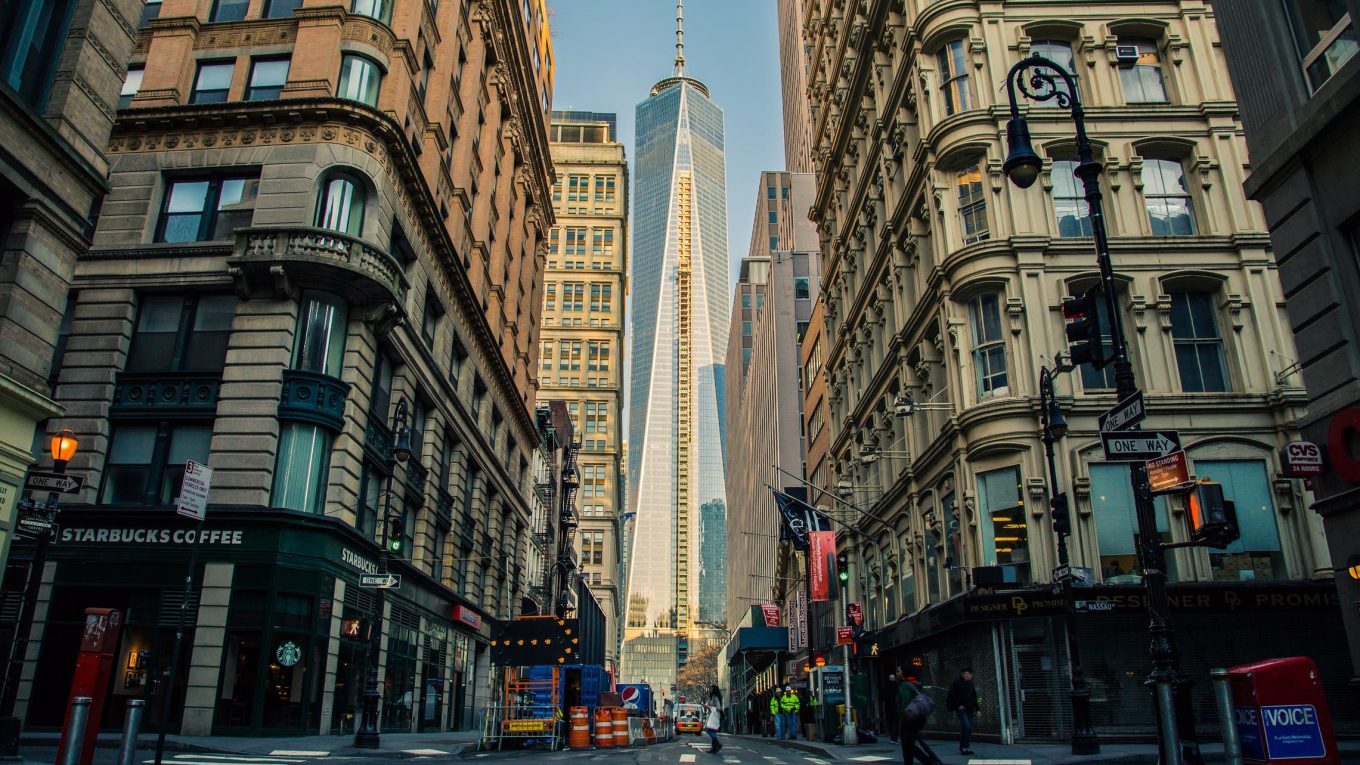 In general, speculation involves pondering on a subject matter and arriving at inconclusive ideas. Taking action is not exactly necessary. In the context of financial markets, however, speculation is taken as assuming business risks with the aim of achieving gains. In particular, financial speculation involves buying and selling by anticipating profits from market fluctuations. There are no guarantees whatsoever on the security of the initial investment as well as the return on investment (ROI).

The best means of identifying speculators is making a distinction between them and other market participants. In the forex market, the terms “investors” and “speculators” are sometimes used interchangeably. While money used to fund a venture (in hopes to generate profits over time) may seem like an investment, it is, in fact, a speculation. Speculators are dependent on factors that can cause the value of an asset to go up. The nature of these crucial factors makes them difficult to determine and understand. Some of these factors include changes in the preferences of customers, the rise and fall of the global economy, the perceived value of stock securities, market timing, and several other conditions, which help shape the market.

There is a very fine but definite line separating an investor from a speculator. Speculators usually purchase and loan money without much analysis to back them up. In some cases, financial decisions even tend to have low safety margins and high risks of losing the initial investment. Holding and short-selling of any financial instrument for the purpose of reaping profits from any rise and fall in its price (regardless of its underlying value) also fall under speculation. On the other hand, an investor enters into the market only after thorough analysis, which yields a positive result on principal safety and through an acceptable ROI.

Speculators enter the market for the sole purpose of making money. Typically, speculators are not exposed to currency risks until they gain access to the market. This makes them distinct from hedgers, who have existing currency risks and whose purpose in entering the market is to reduce these risks. When it comes to currency trading, speculators have the upper hand, because, on a daily average, more than 90% of the trading volume has speculative characteristics. If speculators make forecasts on price movement, what benefit do they gain? They generate profit by purchasing contracts and then selling them back at a higher price or selling contracts and buying them at a lower price.

The types of speculators are as varied as their trading methods. However, the two major categories are hedge funds and day traders. Hedge funds are an example of leveraged fund, or speculative asset management funds. Other leveraged funds include the CTA, or Commodity Trading Advisor, which differs from hedge funds in that it is regulated by the Commodity Futures Trading Commission.

How do hedge funds act as speculator? They give you hints as to the direction prices may flow in the immediate future when you learn of leveraged companies’ buying or selling. Hedge funds are big betters, so they may be considered a force to reckon with in terms of influencing a currency or an economy. Forex traders buy or sell futures contracts immediately even when the prices change only a bit. As speculators, day traders are short-term followers of the system. They make transactions during the day and close before the trading session ends.

In the forex trading arena, anyone who trades currencies with above-average risk in hopes of an above-average profit may be called a speculator. To put it simply, any risk-taker could be a speculator. However, what makes professional speculators authority figures are their expertise in the forex market and capacity to interpret variations in market psychology despite having access only to the same information available to every Tom, Dick, and Harry.

Speculators are said to create market efficiency. With their forecasts, they increase the market’s liquidity, which then guides price movements to flow more smoothly. This, in turn, makes for narrower trading spreads (or the “difference between the buying and selling price”) and enables the market to expand.

Speculators play a major role in balancing shortages and surpluses in the market. For example, if the supply of goods is too little to fill the demand at a normal rate, speculators enter the scene with the intent of making a profit from the shortage by purchasing some of the goods. This action brings the price up, causing people to want less of the goods. The small supply is able to last. Since manufacturers are confident that their goods are priced high in the market, they make more of these goods, which would further reduce the shortage. Conversely, when the price increases beyond what the speculators think are appropriate, speculators would then sell. The availability of more goods would cause the price to fall, thus, persuading people to buy the goods and lessen the surplus.

Also, speculators make a gamble of their own capital in an attempt to obtain a profit. As they do, they increase the market liquidity and offset others’ risks. Without the participation of speculators, there would be fewer market participants. This would create a wider difference between the asking price and current bid. Those who wish to engage in forex trading activities would then be compelled to agree to the prices of a non-liquid market. Or, they might even have a tough time finding someone to buy and sell to. With speculators around (ready to take advantage of the large spread), the spread would considerably be smaller and could build market efficiency.

One of the adverse effects of having speculators is referred to as “the winner’s curse.” It is a concept based on the assumption that winners tend to overpay. As such, the winner is cursed when his or her bid surpasses the asset value or when the asset value is way lower than what the bidder expected. This creates a pricing flaw, which is uncharacteristic of an efficient market. Fortunately, the forex market has high liquidity, implying that buying and selling happen at the same time. This creates a thin spread of the prices, keeping “the winner’s curse” from occurring.

Some also argue that speculators trigger extreme price deviations in case trade is made based on misinformed speculation. Speculative transactions may cause prices to skyrocket or plummet way outside their true value range because of an artificial increase or decrease in demand.

There is much debate on the real effect speculators has in short-term market volatility. On one hand, speculators facilitate price stability with the information and capital they provide. On the other hand, the attitude of other market participants may also enhance volatility. The bottom line here is that everything is just supply and demand, and resources, including currency, are becoming more crucial.